Showing posts from April, 2021
Show all

God will Fight for You 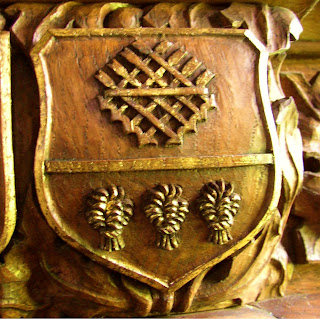 G rowing up, my older brother would always fight for me. If anyone ever troubled me or threatened me, he would step in to defend me. He would do it without question. He did not ask about what happened or how did the situation arise. If he was there and saw trouble, he got involved. Abraham was in Egypt and allowed Pharaoh to take his wife because of his fears. Since God’s promise was upon Abraham and Sarah, we see His intervention  in a situation caused by Abraham and Sarah’s bad decision. And the  Lord  plagued Pharaoh and his house with great plagues because of Sarai               Abram's wife. Gen 12:17 (KJV)             Abraham was clearly wrong, but God intervened on his behalf. He protected Abraham from the consequences of his actions. He also protected Sarah from being violated by Pharaoh. Some are facing situations that they, in effect, have caused themselves. Do not lose faith and hope that God will be there for you. Just know that He is gracious and longsuffering and gets
Post a Comment
Read more

Don’t Rely on Yourself 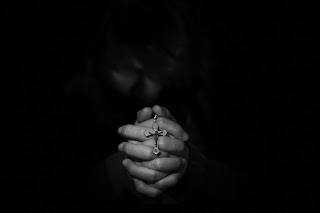 F ear is a powerful emotion. It can make one irrational and illogical. What things cause you to fear? How do you respond to your fears? If you would be honest, fears usually make you throw out reason and you begin to rely on your senses rather than sensibilities. Though God has promised His abiding presence to those who know Him, Christians still find themselves governed by fear rather than faith. Abraham allowed his fear to dominate him; in turn, he dropped faith and relied upon his ingenuity in the situation. Say, I pray thee, thou art my sister: that it may be well with me for thy sake; and my soul shall live because of thee. Gen 12:13 (KJV) God had promised Abraham that He would bless Him. However, Abraham feared he would be killed because of his beautiful wife. Consequently, he relied on deception rather than on God for protection while in Egypt. What situations are confronting you? Are you relying solely on yourself or on God who is faithful and gracious? Abraham’s relia
Post a Comment
Read more 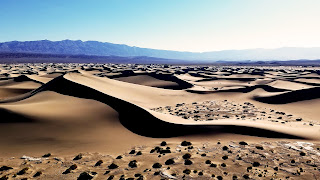 I n recent decades, global attention has been given to nations that suffer consistently with famine. Hunger induced through famine can make individuals do and say things they would never do under normal conditions. So, the question remains, how do you respond to famines in your life? -  Not famine in terms of food, but famines that come up in your personal life and in your life with God. Have you experienced times when it seems that your prayers are not answered and God is not there? Or, times when it seems like you are in a spiritual drought? These famines occur in the Christian life. Abraham went into Egypt when a famine arose, which placed him in a compromising situation. And there was a famine in the land: and Abram went down into Egypt to sojourn                       there;   for the famine was grievous  in  the land. Gen 12:10 (KJV) While in Egypt, Abram and Sarah conspired to deceive Pharaoh. This resulted in placing Sarah in a compromising situation. During this t
Post a Comment
Read more
More posts 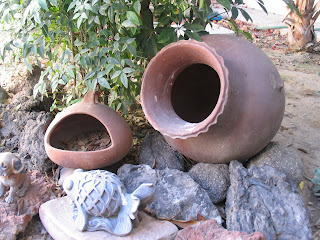 Well, what can I say? God fills heaven and earth, but sometimes it can feel as if He is nowhere to be found. However, we must trust that God is with us and never lose our desire for Him and His presence. In Day 7, we find that Abraham seized the opportunity to invite God to his habitation. However, Abraham desired more than a visit, he wanted God to spend time with him and abide in his tent. And said, My Lord, if now I have found favour in thy sight, pass not away, I pray thee, from thy servant: Let a little water, I pray you, be fetched, and wash your feet, and rest yourselves under the tree. Gen 18:3-4 (KJV) Jesus made it clear that those who wanted more of God had to ask. Through His teachings, we are instructed to come to Him in prayer. Moreover, we are instructed to ask for more of His presence if we so desire. On today, then, the question arises: “What is your level of desire for God?” It is not enough to desire His blessings in our lives, we must desire His presence. His presenc
Read more 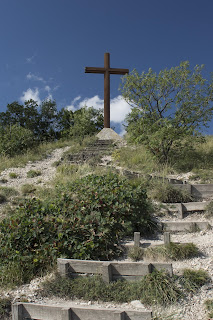 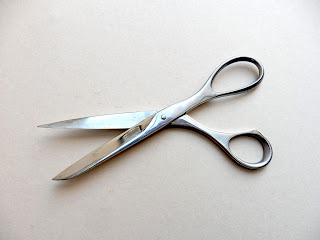 J esus’ teachings challenged the very sensibilities of His listeners. On one occasion, He tells them that if a part of their body offended them, they were to cut it off. Though symbolic in nature, the sentiment is evident; the Christian should be willing to get rid of anything that would hinder their walk with Christ. Abraham faced a similar challenge. God established His promises and covenants with him; however, to show his agreement and submission to what God had promised,   he   had   to   circumcise   himself   and his household. And ye shall circumcise the flesh of your foreskin; and it shall be a token of the covenant betwixt me and you. Gen 17:11   (KJV) It can be difficult to get rid of things in our   lives that are dear and personal. Abraham had to experience physical pain in demonstration of his faithfulness to God. In addition, the males that were under his care would suffer the same pain. Likewise, when the Christian decides to cut away people, places, and things fro
Read more